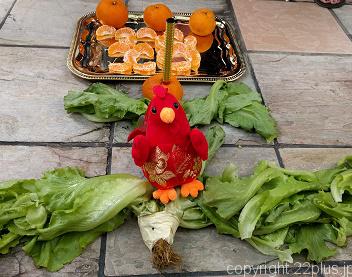 When I came to Singapore, I learned how much the Japanese culture was influenced by China. That was more than I imagined. We have many similarities in the ways we celebrate New Year. I have listed the “Similarities and differences of the New Year Celebration between China and Japan” below.

Spring-cleaning
In the latter half of December, we do a general house cleaning to welcome a god on New Year day.

Hongbao
Children will receive money from relatives or visitors. However, we don't have this custom in the office like in Singapore.

Visiting to a temple/shrine
Express gratitude of last year to a god, and pray for the coming New Year’s fortune.

Lion dance
Chasing the devil or evil spirits. Being bitten by the lion is believed to bring good luck. The look of the lion is different.

Food on New Year's Eve
On 31th December, we eat soba noodles. Soba easily falls apart, thus it has a meaning which we cut off bad fortune in this past year.

Food on New Year day
On New Year day, we eat a special dish called “Osechi”. It is very colorful and beautifully arranged in a tiered box. Each dish and ingredient has a meaning and we eat them for good luck.

Coloring
Chinese favor red as it is said to be auspicious. In Japan, we think the combination of red and white brings good luck.

...In ancient times, Japan learned a lot of things from China, and our culture was affected in many ways. However, as time went by, these customs were changed and they grew up independently in each country. It is fun and interesting to explore this kind of facts, and it is also good chance to know each other. 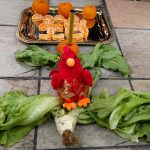 How Schooling’s gold could change S’pore ... 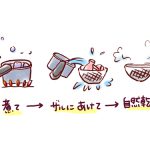 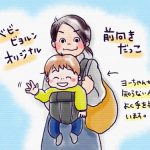 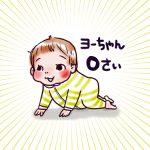 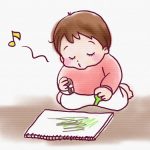